Rebecca Rittenhouse studied at the University of Pennsylvania where she learned romance languages. Rebecca made a debut in the film Commons of Pensacola. Other films with her playing are The Affair, Suits, Into the dark, The Good Cop, Red Band Society. 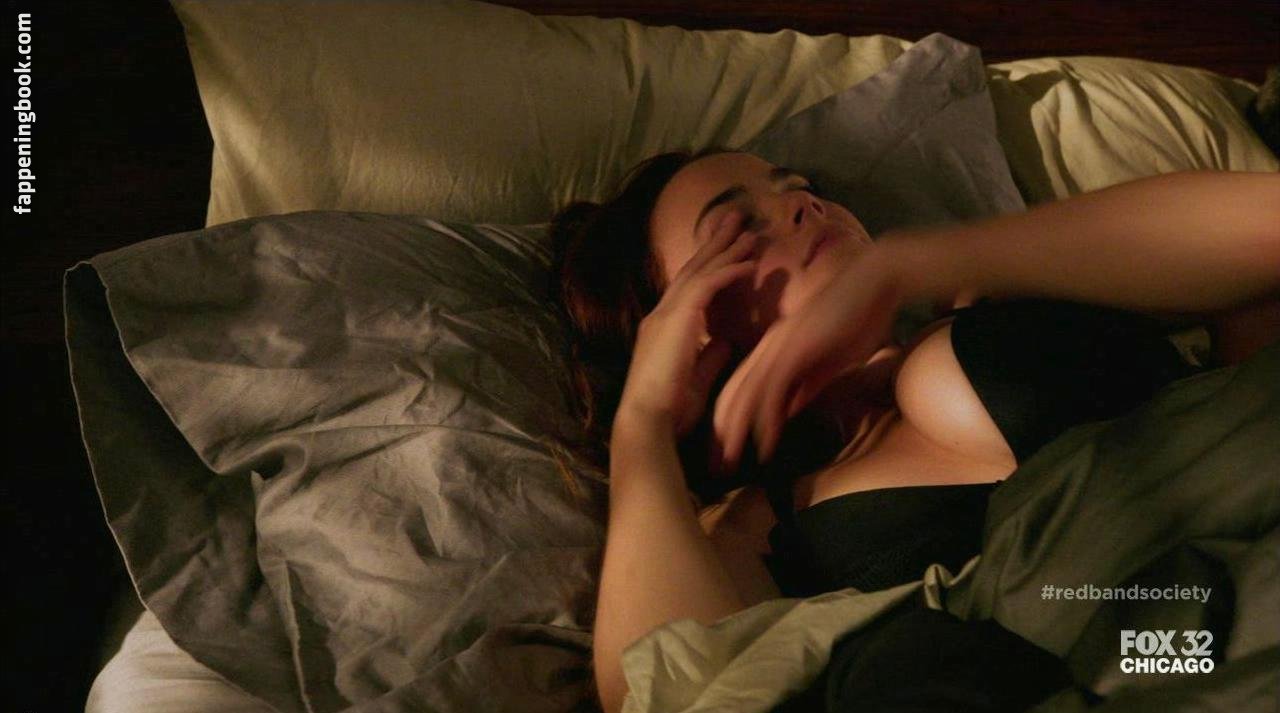 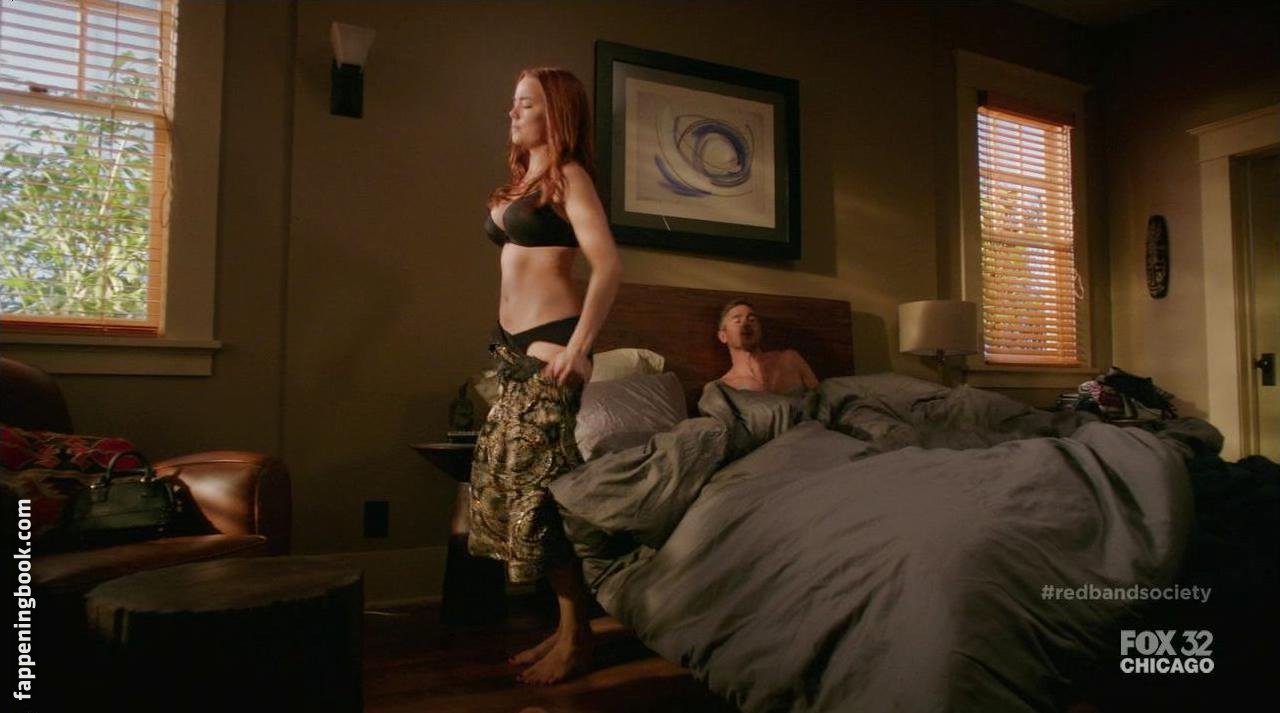 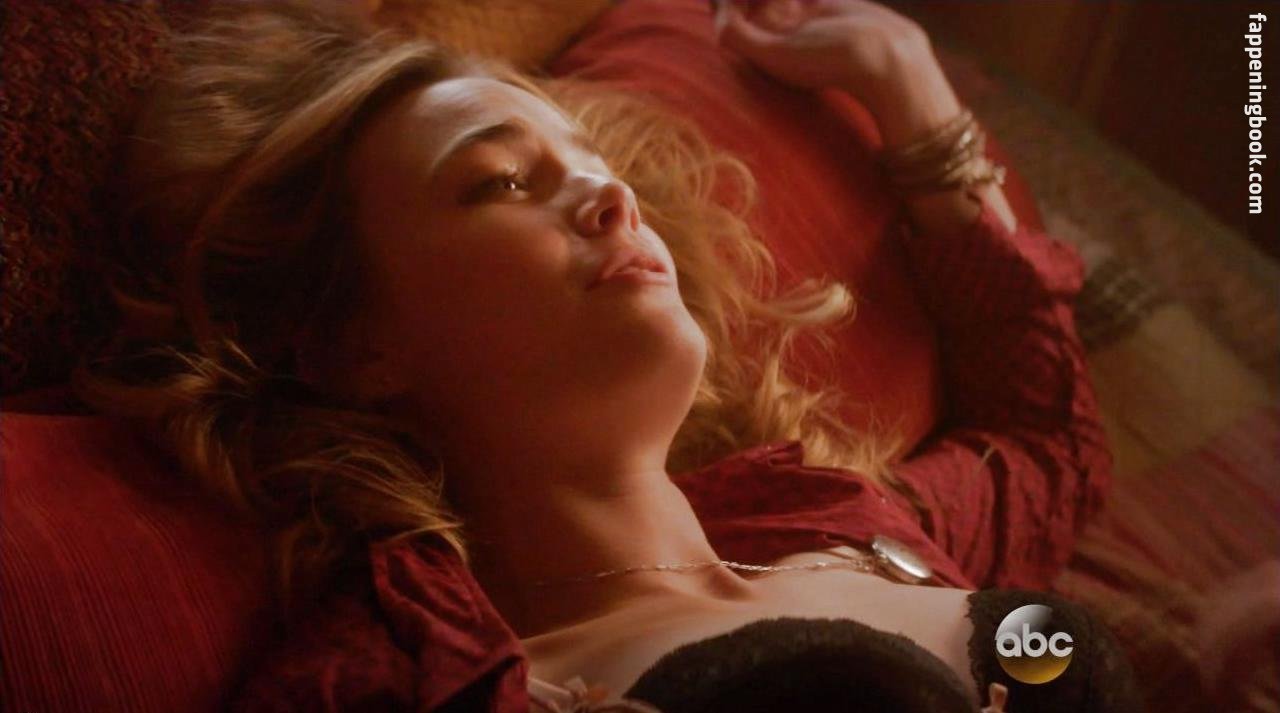